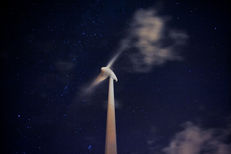 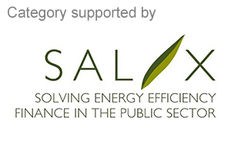 The implementation of the Lancaster University wind turbine project was difficult and controversial, but successfully completed in 2012.

The project was initially conceived following a study of conventional and renewable energy sources in 2007 to support the planned development of the campus up to 2020. Concurrently, the Carbon Management Plan was developed within which wind turbines formed a major carbon reduction project. Following feasibility assessments and securing HEFCE funding in 2009, the wind turbine successfully completed the challenging planning process in 2011.

1 The importance of long term commitment to the project within Facilities and HE/FE senior management
2 The need to maximise formal support for the project from HE/FE institution members, local community and local authority
3 Obtaining planning permission will be the greatest challenge.

The project achieved a very significant carbon reduction, visibly positioning the University as a champion of alternative energy use. It involved staff, students and the local community and combine many features that are replicable elsewhere.

“This award recognises the efforts we have put into carbon reduction projects and the implementation of our carbon management plan. It is also an excellent symbol of our commitment to sustainability.”